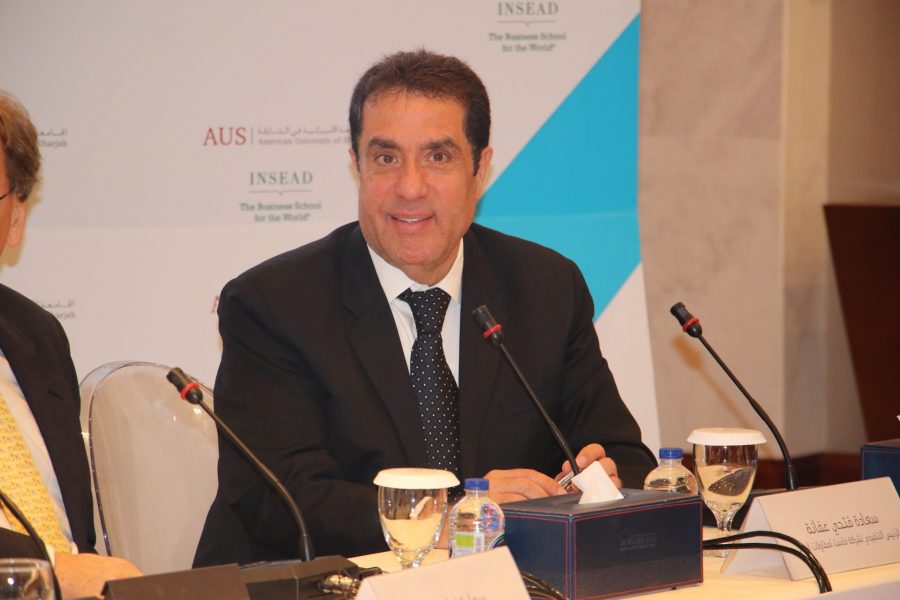 Born in 1959 in Rafah; Gaza Strip, Fathy Athena, grew up during his childhood in Palestinian refugee camps where he completed his secondary education in the science curriculum while receiving academic excellence. Afterward, Fathy continued to fulfill his passion for education in the Arab Republic of Egypt, where he received his university degree in applied engineering from the University of Helwan.

In 1995, Fast Building Contracting Company was established becoming the first pioneer and distinguished contracting company recognized for its fast and efficient performance, work quality, and services.

Fathy has been able to sustain success through steady growth and expansion, achieving record leaps through profound diligence and hard work by offering his clients excellence and high-quality products and services that meet the needs of both modern and traditional construction. Fast Construction Company takes pride in its reputation and its evolving relationship and built cooperation with other departments and organizations nationally, such as the Government of Sharjah Directorate of Public Work, the United Arab Emirates Ministry of Infrastructure Development, and the Sharjah Investment & Development Authority.

In addition, Fathy’s contributions include an active professional, humanitarian, and charitable role in the span of three decades. Moreover, he has received certificates and official recognition from ministries and prestigious institutions and organizations in the region and beyond.   Fathy received various awards from many organizations and institutions and the most prominent of which include:

He was inaugurated as Ambassador of the Arab Family Organization at the League of Arab States.

He holds the medal for “Imprint of Hope” rewarded by the Emirates National Foundation.

He holds an initial award of a hundred and one ideas about the operetta of the year of Zayed and Al-Arab Wedding channel.

Sponsor of the Intellectual Property of Rights conference held by Dubai Police more than once.

Sponsor of the Noble Quran Memorization Prize at the AlQasimia University since its foundation.

Sponsor of the Pink Caravan for more than 6 years.

A major sponsor of women’s sports.

International Ambassador of the University of Palestine.

Special care towards the events of Sharjah City for Humanitarian Services for several years ( Zakat Al-Fitr – Camp of Hope – “We All Meet” Campaign ).

Sponsor of the Arthritis Friends Association and a permanent partnership for all their activities.

Sponsored many activities of the Emirates Red Crescent.

Sponsoring the centers of people of determination and providing them with the necessary support -Awladouna Center, Al-Noor, Al Shams, Rashid Center for the Disabled, etc.

Honorary membership of the Society of Socialists in the United Arab Emirates.

Offered many scholarship students to complete their university education in the UAE, Palestine, and Egypt.

He established many mosques in more than one country and opened Iftar tables during the month of Ramadan.

The Secretary-General of the first Arab collective wedding organized by the Arab Family Organization at the Expo Center in Sharjah during the Year of Zayed 2018.

The main and exclusive sponsor of the Social Responsibility Program sponsored by the League of Arab States.

An organization that continues to prosper, while maintaining the successful leadership of Fast Building Contracting Company.